A#1 goober:
reins are for horses, reigns are for kings

Horse gear has varied over the ages. What shape it takes depends on the job the rider needed to do. The Mongols invented the stirrup so they could stand up off the bumpity bump of the horse's back and shoot a bow. Medieval knights had enormous saddles with high cantles (the back), they rode with their toes down and their feet shoved forward, wedging themselves against the back of the saddle...then delivering a sword or lance blow from this galloping tank!

Saddles: the first ones were stuffed pads, held on with a girth (no stirrups). Light, easy to make...they slip (especially if you try to add stirrups...I know, I did this with bareback pads as a kid). Later saddles had a "tree", a wooden frame which sits on either side of the horse's spine (not touching the spine). In the US, we see mainly English or Western saddles, though there are other styles. All saddles use a pad or blanket of some sort underneath. They are held on by a girth or cinch. Or sometimes two. The girth fits right behind the elbow, NOT in the middle of the stomach. Google western or English tack or saddles for more pics.

Headgear: A halter is like a dog's collar, it's for leading. It fits around the nose and over the head. A bridle is for riding. It may be a hackamore (bosal, bitless bridle, sidepull bosal, hackamore), which goes around the nose and over the head. It may be a bridle with a bit; the bit goes in the mouth, the rings of the bit come out at the highest corner of the mouth (inside, it is sitting on the "bars", the toothless part of the jaw). Goobers I've seen: the bit does not hang in the horse's mouth by magic...and the horse does not hold it like a retriever (given the opportunity, they will cheerfully spit it out). The bit is held there by straps going over the head behind the ears. That is held in place by other straps; to keep the headstall from sliding down the neck or out over the ears and off. I had the honor of road testing this when my gelding stopped suddenly and the headstall (attached to a bosal) bounced off over his ears.
Bits: snafffle, curb, spade, pelham, weymouth, there are dozens more. They can be divided in twos, nicely.
1.Bits that work on direct pull (you pull the horse's head left or right) are various snaffles. The mouthpiece might be jointed, or straight. the sides are rings, larger or smaller, D-shaped, O-shaped, or egg-butted.
2. Bits that work on leverage; various kinds of curbs. They might have a jointed mouthpiece, or straight, or with a bump (the curb) in the middle. Their defining design is the shank and curb strap or chain which creates leverage on the horse's mouth when you pull the reins. You can't effectively direct rein with these: they create flexion at the poll (cause the horse to tuck in his nose and hopefully raise his back and get in a nice round frame, with his butt under him). You neckrein (using pressure of rein against neck), use body language, or a separate snaffle rein.

​and other kinds of harness from equine to dog to goat to, yes reindeer

Every year, starting about now, we are besieged by endless depictions of Santa and his team. Five minutes with Mr Google will show you how to draw a harness that works. 99.99% of commercial artists have never heard of Mr Google. Here's a look at harness: equine, dog, goat, and yes, reindeer, and how it works. 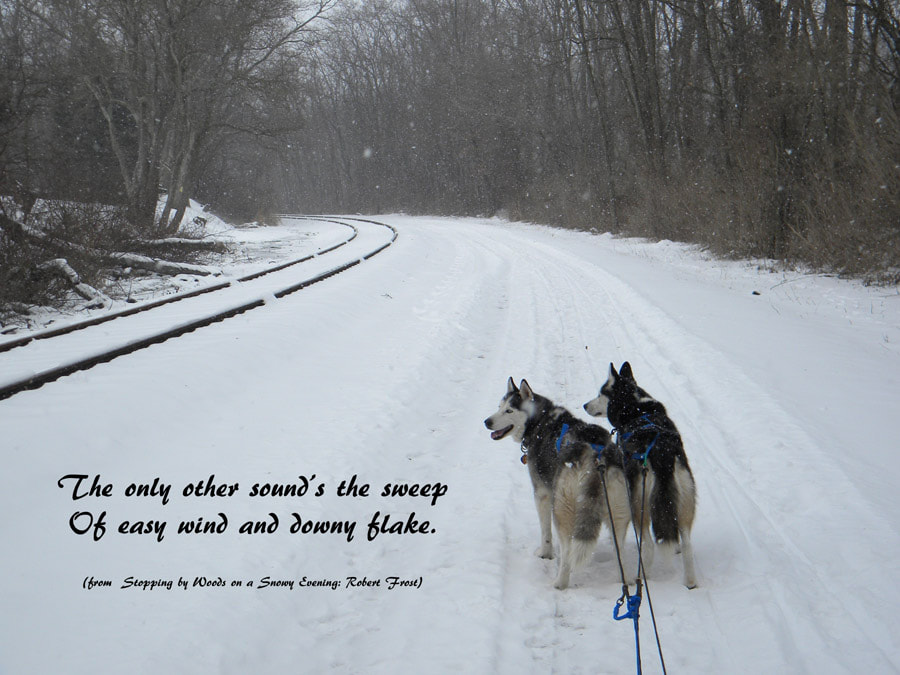