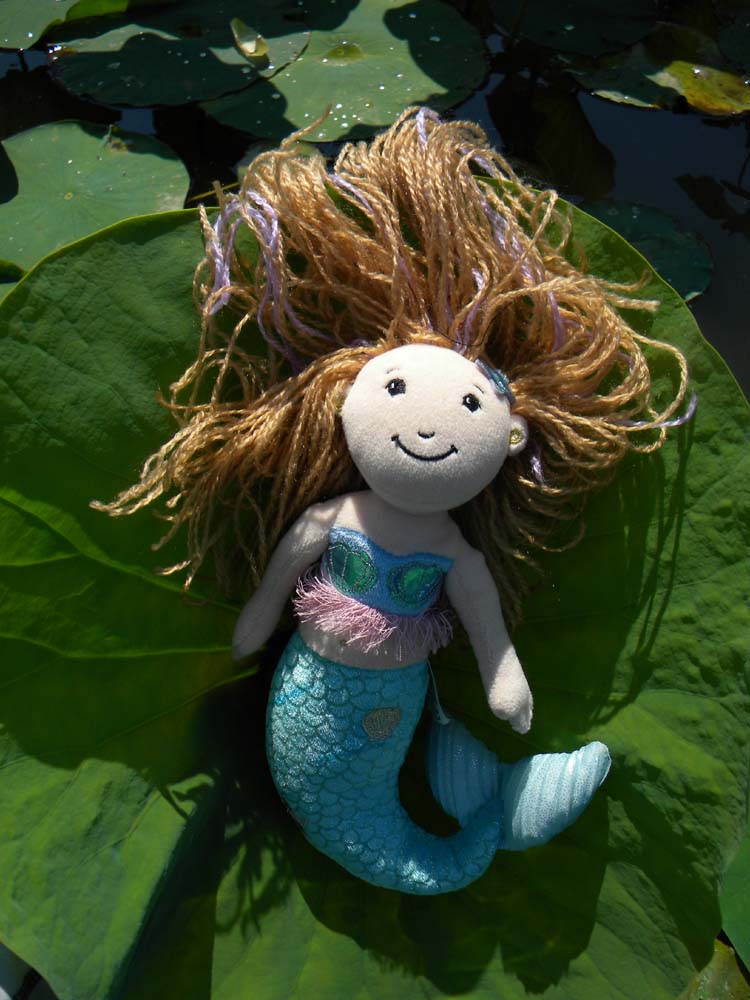 August 8, I shanghaied some friends to accompany me to the Sassafras River in MD to paddle among the lotus, as I try to do every year.

The native American lotus bloom every year from about mid-July to mid-August. This year's spring was cold and wet and many crops arrived later. An early visit to the Sass showed fewer lotus emerging from the depths than the same time last year. When we arrived in August, the lotus were in full bloom.

The Sass is tidal freshwater, its head to the east on the DelMarVa Peninsula, its feet emptying into the Chesapeake Bay to the west. It is short and stumpy, like an old tree in Fangorn Forest. Freshwater means no sea nettles, tidal means know your tide tables so you're not paddling against difficult current when you're tired. There are sandy beaches to pull out on and swim, and a tidal pond/creek to explore ...on one trip we caught a small tidal bore coming down the creek as the tides changed.

The lotus fields fill the quiet backwaters, suitable for beginning paddlers. For the more adventurous, paddle farther, up to Mt Harmon at World's End, or cross the river and dance in the big waves in the middle (watch out for power boats).

​Molly's at the end of the road is a great place to eat. 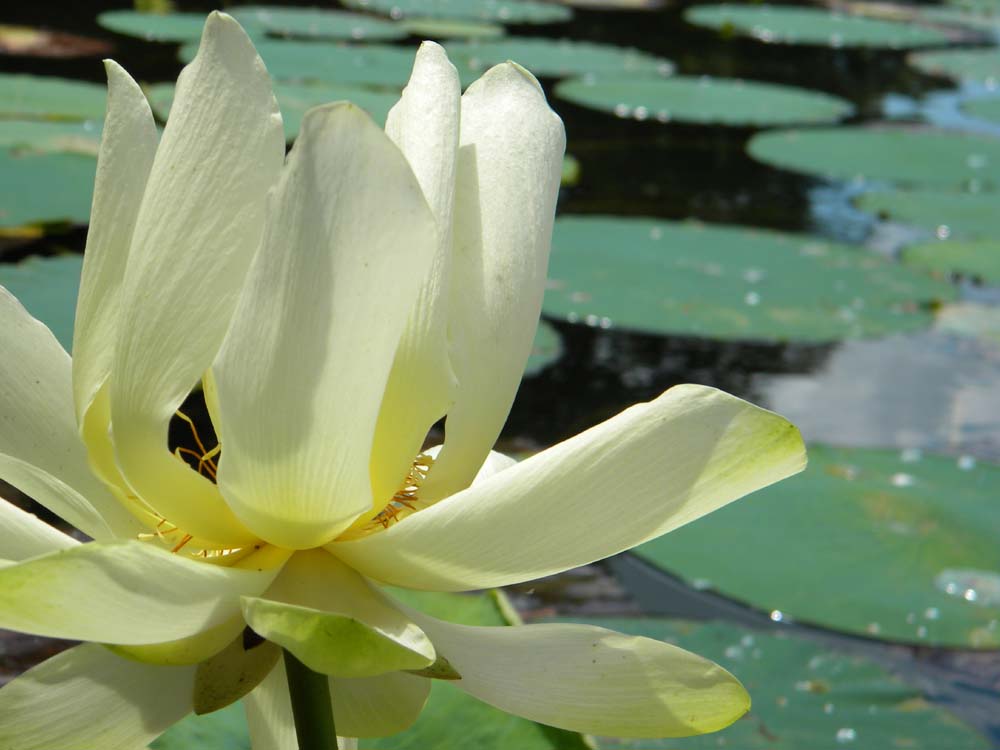 We hit the tidal creek at high tide, which makes it easier to get into the creek. Be aware that the tide changes... don't get stranded on a shoal dragging your boat, laden for an entire day's expedition. Do anchor or tie up your boat (to the branches, the lotus, or yourself), you don't want to be calling the coast guard to collect your drifted boat, now out in the middle of the bay.

"Anger" in his beach chair is a great action figure I found at a dying toy store... he's from Pixar's film, Inside Out. The mermaids came from various places including a local thrift shop. Aurora and Ganz make some nice ones in this 18" scale. Photographing models in nature lets you see a familiar place from a new viewpoint, and lets kids practice their creativity and storytelling skills.

Eagles flew right over our heads, but the camera was in the deck bag... I did catch this osprey who had caught a fish... 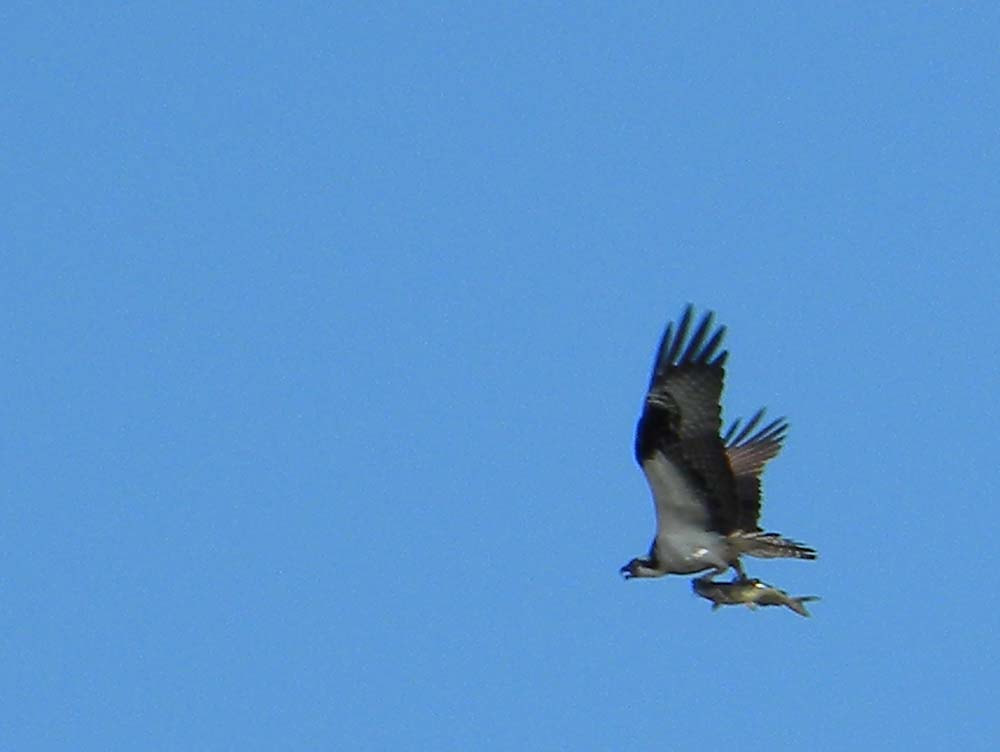