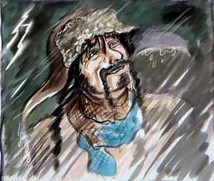 More memes from Mirkwood and beyond. I seem to have been kidnapped by Dwarves lately. Click on the pic above for more silliness on my Pinterest page; Oakenshields, a Celebration of (fictional) Life. Oakenshields centers on Dwarf leader Thorin, and his nephews Fili and Kili, and contains a great deal of many fans' fanart based on their earlier lives. Much is hilarious, some is touching, some requires a box of Kleenex.

In The Hobbit (film) when the Key to Erebor is revealed, Fili says: "...if there's a key, there must be a door..." and Kili replies, "There's another way in!"  Thank you, Captain Obvious. My own struggles with my keychain inspired this... yes, the keychain has grown. See bottom for what that stuff is... 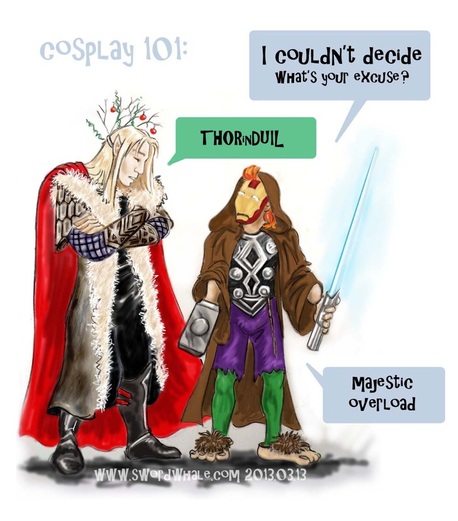 Ginormous majestic fannish in-joke: Thor (Avengers), Thorin (Hobbit), Thranduil (Hobbit). Thanks to the fanboy who showed me his costume for a midnight Avengers showing: it included Thor's chestplate, Iron Man's mask, a Jedi robe, a lightsaber, and some other random things. Thorin is just Majestic. 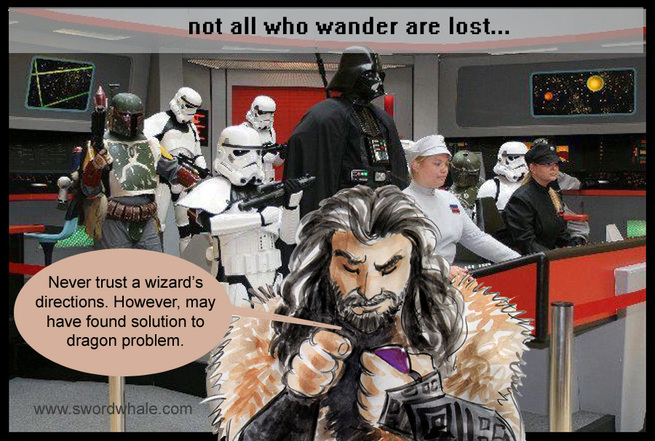 In the Hobbit (film) Thorin Oakenshield arrives at Bag End muttering about Gandalf's lousy directions ("I got lost, twice.") The leader of the Dwarf Dragon Hoard Raiding Party (and Once and Future King) getting lost is a bit disconcerting. I wondered what else he might have been up to. (That Dr. Who is also Radagast the Brown wizard in the Hobbit, that Sherlock is Smaug, that Watson is Bilbo, "Thorin", Richard Armitage, was a Hydra villain in Captain America... so was "Elrond", Hugo Weaving...Star Wars is just funny). 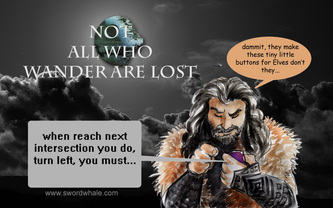 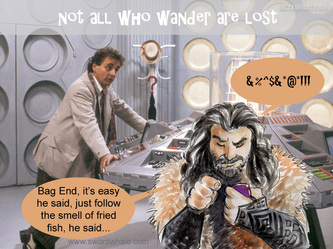 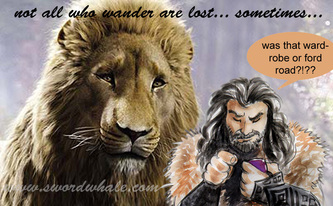 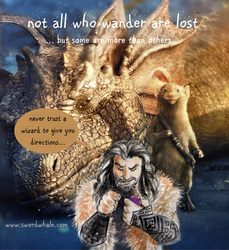 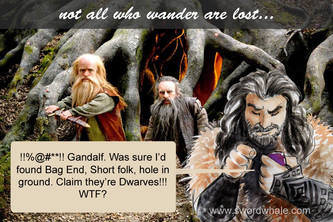 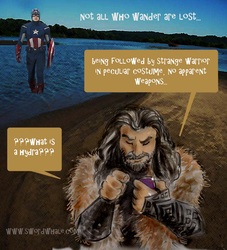 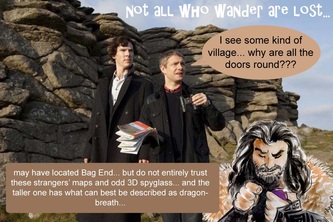 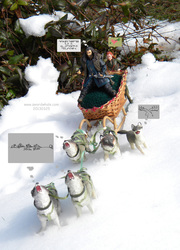 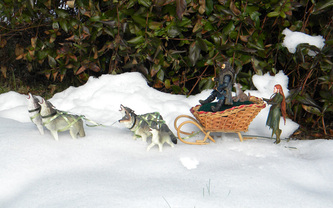 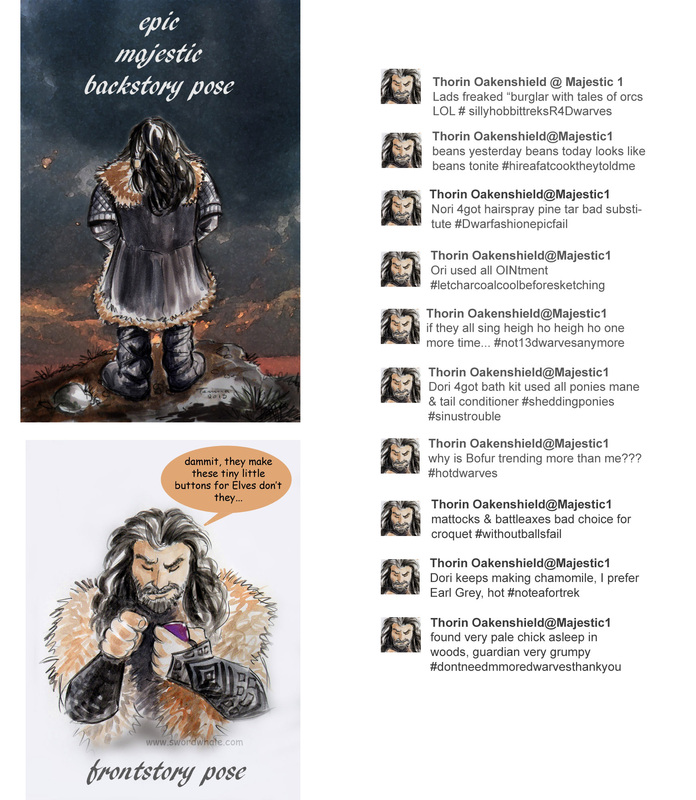 Locally (southeastern Pennsylvania) we have something called a Philly (Philadelphia) cheesesteak.
Overheard at Subway: "Would you like anything on your Philly?"... um... no... not really. 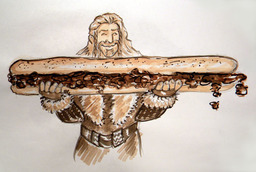 Click here for more: LOLs and Trolls
Kili's keychain contains: a lot of keys, including a chirpchirp car key...One Ring to Rule Them All...a lightsaber...R2D2...Fili and Kili Legos...a tardis (the Dr. Who phone booth thingie)...the USS Enterprise... Firefly class "Serenity" ship... Harry Potter's wand...Sherlock Holmes' hat (you should know by now that Holmes is Smaug in the Hobbit, and Watson is Bilbo)... a hedgehog (for Radagast the Brown Wiard, but also because Martin Freeman, aka Bilbo, has spawned an internet meme in which he is hilariously compared to various hedgehogs)... and, because Kili wants to be as majestic as uncle Thorin; Majestic.