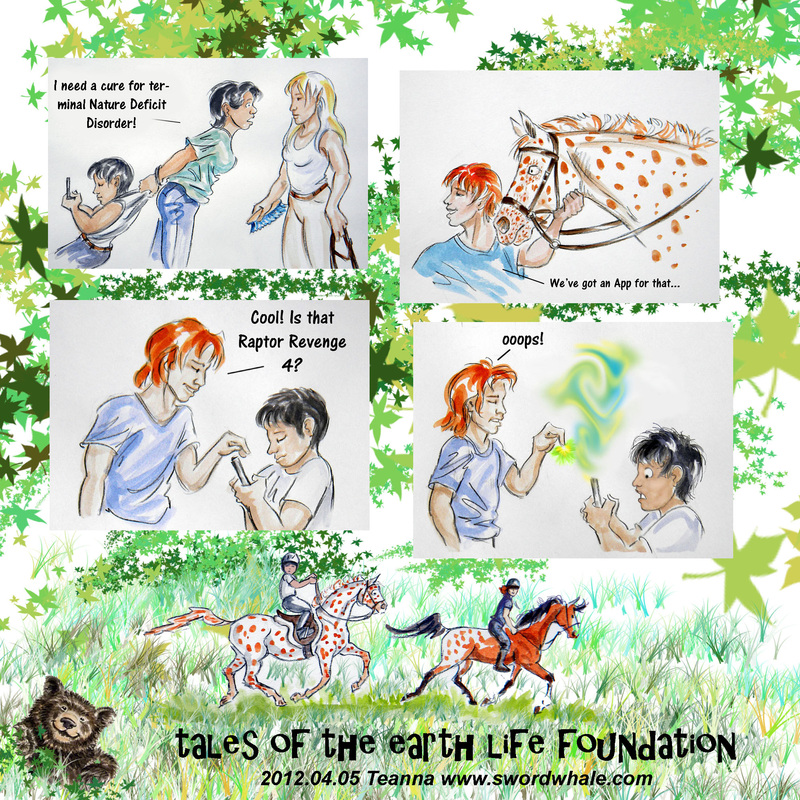 Last Child in the Woods
&
Nature Deficit Disorder: working toward a cure... 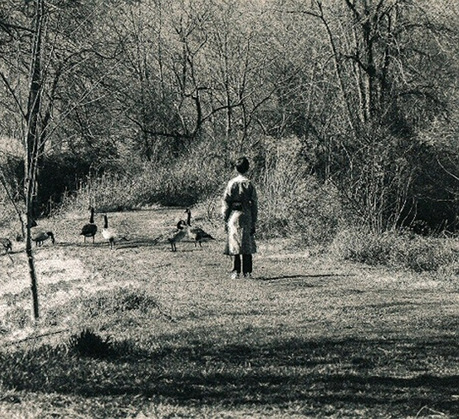 A few years ago, at Nixon Park, I noticed a book one of the naturalists was reading: Last Child in the Woods, by Richard Louv. It begins with a quote by an eight year old boy; "I like to play inside because that's where all the electrical outlets are."

I grew up on ponies, horses, or pretending I was one, or reading about them. There was snow in the winter, which could be shaped into fantastic playmates, or tunneled into, or slid down. It melted in spring into a vernal swamp in the lower pasture, in which Barbie and friends had adventures long before we'd ever heard of Crocodile Hunter. There was a woods behind our property, not quite Pooh's Hundred Acre Wood, but big enough for hawks, mysteries, forts and explorations. When I asked my dad what he did as a kid, he said "ran around in the woods..."

I read horse stories (to the irritation of my teachers who demanded I read something else... so I read the Jungle Book by Kipling). Or sometimes a wilderness tale (those were generally unfortunately aimed at boys) like Yellow Eyes (about a cougar) or Call of the Wild. I also liked faerie tales, but those were set in a time and place immersed in nature. The most famous modern faerie tale, Lord of the Rings by JRR Tolkien, is rooted deep in the natural world, its oldest inhabitants, the Elves, hear the stones speak, talk to trees, and ride horses without saddle or rein, so close are they wired to Nature.

Richard Louv notes this generations' Nature Deficit disorder, offers up scientific evidence for why this may spell the End of the World, and what to do about it. Kick your kid outside, like my Dad's parents did: "go play outside." Unstructured play time in the natural world trains the brain in a different way than soccer or ballet or school or books or...gaaah...video games. It's necessary, it's how we're wired.

Header: my photo of the World Famous Saltwater Cowboys driving wild ponies down the streets of Chincoteague Island VA. The (spotty butt) horse on the left is an Appaloosa, aka; App.